Optical media was first introduced to the market in the 1970’s. With the introduction of the CD-ROM, users now had the ability to record data on a new form of removable storage. But at that point in time, based on the technologies available, the optical media was not sufficiently stable for usage in professional storage solutions for businesses.

Over the next decade, through the initial advancements achieved by commercial organizations such as Phillips LMS, Plasmon, a predecessor to Alliance and one of the initial inventors of the CD-ROM, advanced the technology to the point where it met the resiliency and reliability level to store invaluable organizational data. 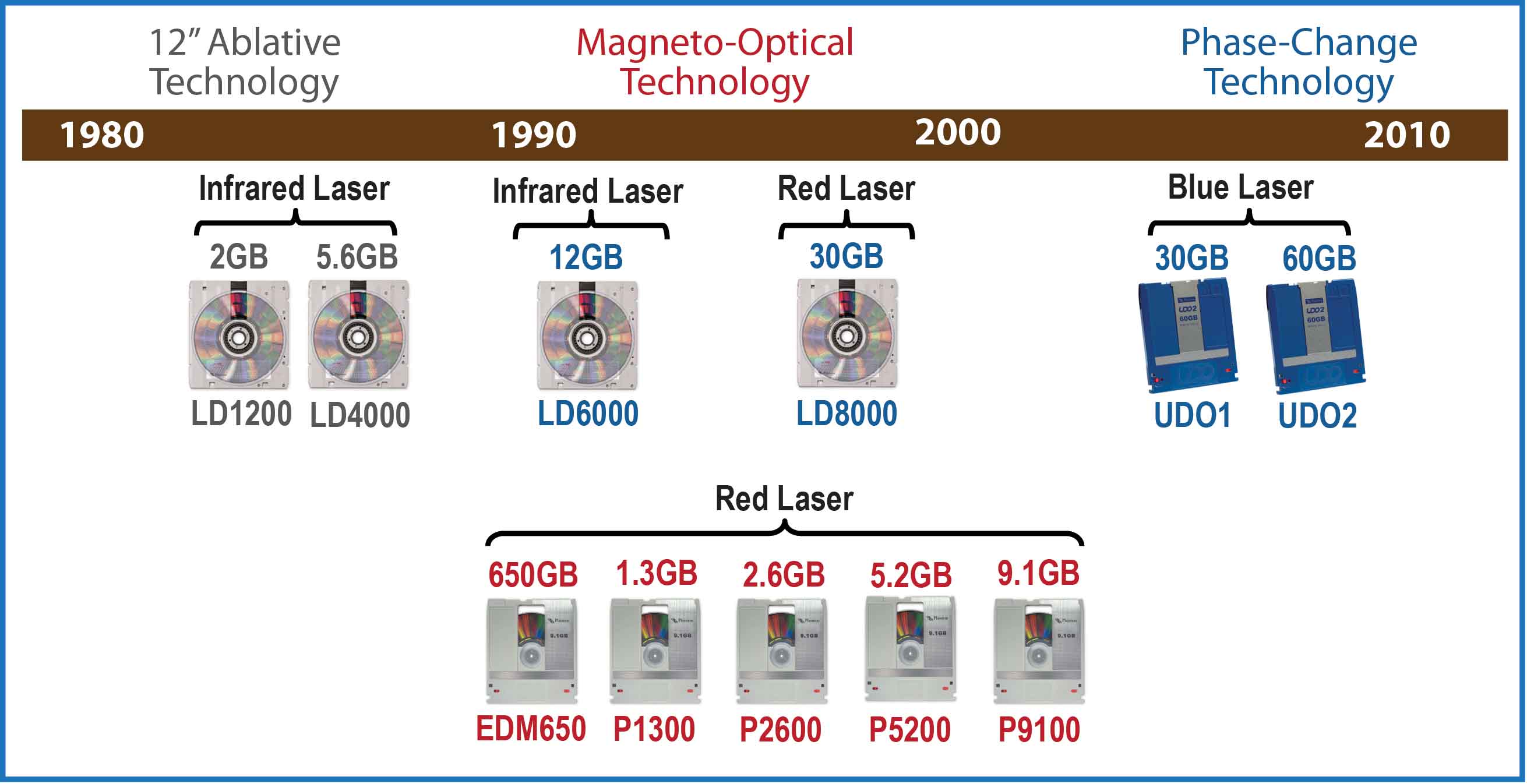 Magneto-Optical technology (MO media) was introduced in the 1990’s, utilizing red lasers with a 120mm form factor media. Capacity increased from an initial 650MB to 9.1GB.

Phase Change technology was then introduced on a 130mm UDO media. Via the usage of blue laser technology, capacity has been increased from 30GB to 60GB’s per media. 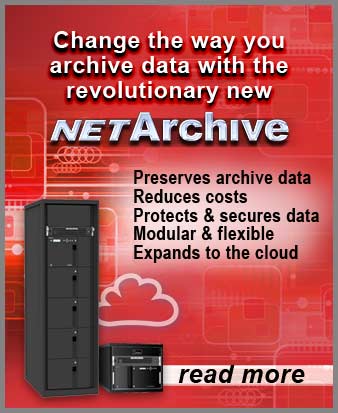